Denis is a photographer, author and explorer whose career has taken him to over 70 countries and whose work has been widely published in books and periodicals including Photographic Magazine, Smithsonian Magazine and the companion book for the BBC documentary series, Planet Earth. He is the recipient of numerous awards from professional photographers organizations as well as Eastman Kodak’s highest honor, The Gallery Award.

An avid scuba diver with over 600 dives on the Mesoamerican Reef, which extends nearly 700 miles from the Yucatan Peninsula to the Bay Islands in Honduras, he helped create the definitive map of the reef system for the island of Cozumel, Mexico. In 1996 he was inducted into the renowned Explorers Club on account of his remarkable achievements and received an Emmy ® nomination in 2009 for writing and directing his acclaimed documentary film, “In The Footsteps of Marco Polo”. 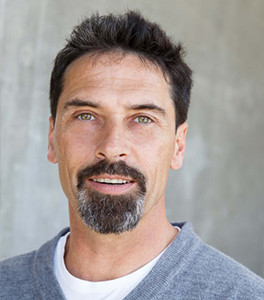